Mountain Gorilla Conservation Front ~ HELP KEEP OUR RANGERS PROTECTING VIRUNGA ~ By Emmanuel De Merode, Director for Virunga National Park: It is with a heavy heart that I must once again report that Virunga National Park has lost two more of its own. Early this morning in Mwiga Bay, an area just west of the fishing settlement of Vitshumbi on Lake Edward, a ranger patrol was ambushed by Mai-Mai PARECO rebels. Two park staff plus one government soldier assisting them were killed instantly. Three other government soldiers were seriously wounded – one critically. After the gunfire died down, five of the attackers were found dead and two wounded rebels were captured and taken to a nearby hospital. 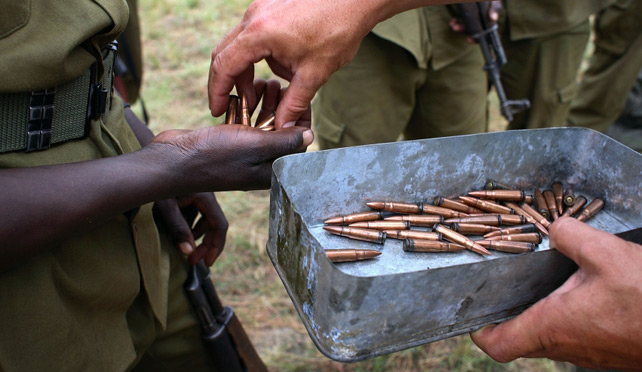 Attacks such as these have been on the rise since the recent conflict erupted, but none have been so deadly. With government forces focused on M23 in the southern part of the park, the armed groups in the center of Virunga have dramatically stepped up efforts to poach for ivory and bushmeat, fish illegally on Lake Edward, and loot the local population.

The devastation wrought by such attacks sends shock waves through the families of those who die protecting the park. This is particularly the case in this incident. Virunga Ranger Paluku Matembela, killed in today’s attack, leaves behind a 6 month-old son and a 14 year-old daughter. Even more tragic is the fact that the children lost their mother only 6 months earlier so they are now orphans. In the days to come, we will tell you more about Ranger Paluku and the others. 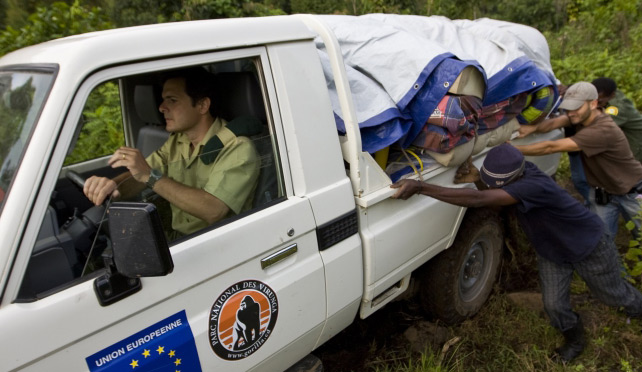 At times like this in the past, Virunga’s global family has embraced those left behind and I sincerely hope we can all come together again to support those who have paid the ultimate price for defending Virunga National Park. Even in peace-time, life in Eastern Congo is incredibly hard, so it is difficult to put into words what a ranger family goes through when they lose the head of their household, a husband, father, and usually a family’s only income. 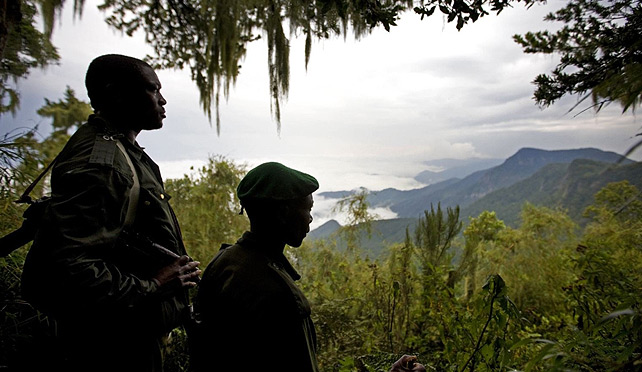 We would like to raise $1200 for each of the two families to pay for funeral and other expenses, plus help through the tough year ahead. We would also like to raise enough money to provide each family with $50/month for the next five years as part of the Fallen Ranger’s Fund commitment to support the families of our staff killed in the line of duty. If you would like to be part of this, please use the donate box at the top right of this blog post to help these two families. What you give will make a dramatic difference in the lives of these people.