On 15th April, I was fired upon by 3 gunmen on the road from Goma returning back to Rumangabo. I am now recovering with my family.

Unfortunately the attack is not an uncommon incident for Virunga National Park. Our rangers are targeted frequently due to their difficult work in protecting the park and it’s many valuable resources. They continue to face such risks to restore peace and the rule of law to the area and the people in their care.

I would like to express my deepest gratitude to the Congolese armed forces and members of the public who helped me at the scene of the attack to reach the hospital.

I would also like to thank the surgeons and medical staff from Heal Africa and the UN surgeons who operated on me at such short notice. These people collectively saved my life.

I have been made aware that a full investigation is now underway by the appropriate legal authorities and I have confidence in the process that’s been initiated by the Congolese authorities.

For my part I have no indication as to who may have engineered this attack and would respectfully ask that others refrain from speculation prior to the findings of the enquiry.

I hope to recover very soon I am looking forward to getting back to my work with renewed vigour.

I am deeply thankful for the outpouring of support I have received both from within Congo and internationally and I hope this can be extended to the overwhelming number of Congolese public servants and their families who suffer injuries or sometimes death in the line of duty. 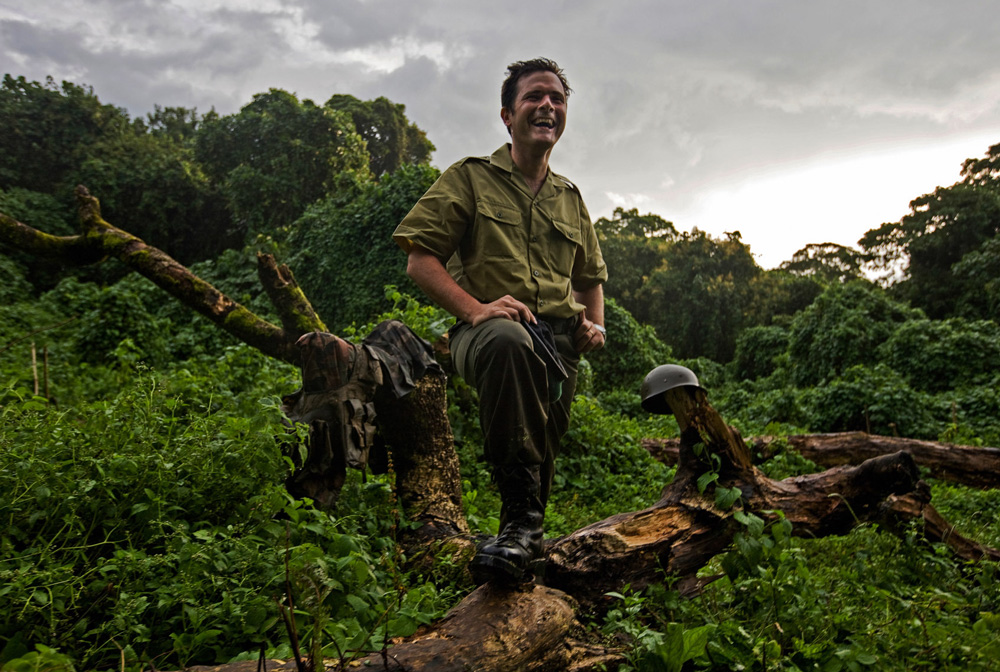