“As the UN, we would like to replicate the economic model to the rest of equatorial Africa which has large primate populations,” Cress said during a media round table on environment and development at the ongoing UNEP Governing Council meeting in Nairobi.

He said that the primates, which are human’s closest living relative, are a naturally occurring species in Uganda, Tanzania, Burundi, Rwanda and Democratic Republic of Congo but not in Kenya. 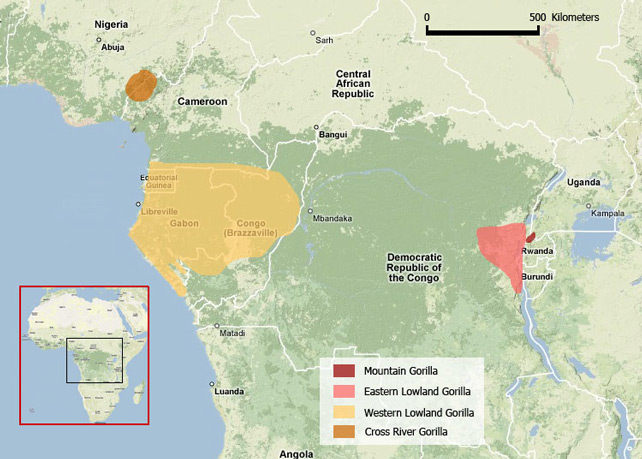 The most common species are the Gorilla, Chimpanzee, Bonobo and Orangutans. He noted that West Africa is also home to many great apes but political instability has affected conservation efforts.

According to Cress, East Africa has understood the tourism sector for a long time. “Tourism in the region has been present in past 60 to 70 years and is therefore refined and part of the local culture,” the coordinator said.

“GRASP’s statistics show that in 2011 Rwanda earned approximately 10 million U.S. dollars alone from the mountain gorilla tourists permits but the whole industry is said to have collected between 100 to 150 million dollars.”

In the same year, Uganda earned over six million dollars on the permits. He added that government policies have enabled communities living close to primate habitats to embrace the primates and therefore co-exist with them.

Cress noted that all the great apes are listed on the Convention on International Trade in Endangered Species as they are threatened with extinction.

Estimates indicate that the Bonobos could be less than 10,000 while total gorilla population including mountain, lowland and lowland are close to 100,000. Orangutans which are found in Asia are between 50,000 to 100,000. 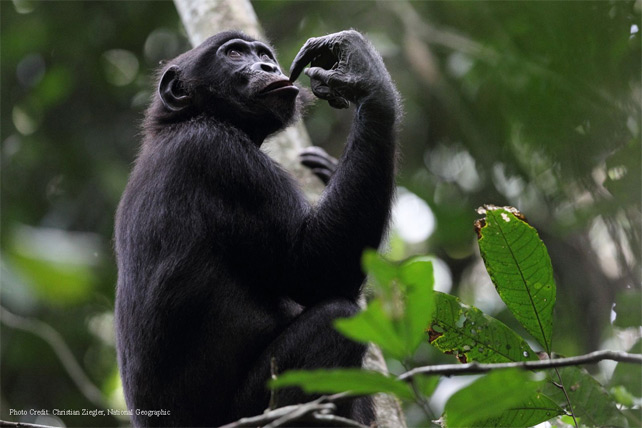 He said that the UN is currently in discussions with governments and other stakeholders in order to certify sites for ape tourism so that those who violate codes of conduct are blacklisted.

GRASP Technical Consultant Johann Jenson said that Rwanda has taken advantage of its small densely populated demography to developed a highly developed tourism sub sector.
He said that Africa Chimpanzees are present in 21 countries, while gorilla in ten.

“However, globally the great apes are present in 23 countries, out of which 14 are considered Least Developed Countries and ten are either conflict or post conflict states,” Jenson said.

GRASP which is co-hosted by the UNEP and UN Educational, Scientific and Cultural organization (UNESCO) said apes are mostly located in biologically diverse ecosystems, which are conflict prone.

“Unfortunately, their habitats were delineated arbitrarily as far as apes are concerned resulting in most them sharing more than one country,” he said.
The consultant noted that Asian nations have experienced one of the fastest rates of exploitation of forests in the past decade and this phenomenon is coming to Africa due to its huge resources. 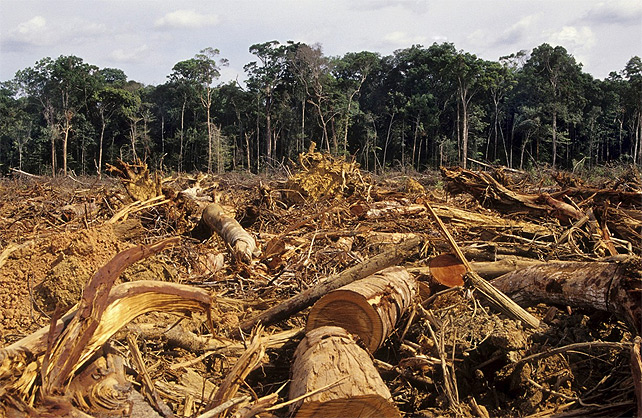 GRASP Program Officer Johannes Refisch said that most of east Africa’s apes are concentrated on the Virunga Mountain ranges on the common border of Uganda, Rwanda and DRC.

He added that the primates are however an endangered species as their habitats have been destroyed due to a number of human activities.
“Commercial logging, oil and other mineral exploration, human encroachment as well as poaching by criminal networks have reduced their populations,” he said.

Refisch added that all the great apes are endangered and a multi disciplinary approach is therefore required to address the destruction of their habitats.

“Due to the extent of the syndicates involved in the illegal trade of wildlife, the International Police Organization (Interpol) has recently begun investigating these environmental crimes,” he said.

The program officer noted that conservation can be a more economically viable option for land with wildlife compared to other commercial activities.
“Communities can benefit from carbon finance emanating from the conservation of forests as well as from tourism,” he said.

Click here to cancel reply.
Virunga Report ~ Rangers Deal with Increased Number of Wildlife Snares
Gorillas Caught in the Crossfire in the Democratic Republic of Congo