Our good friends and supporters at Mixamo Inc, a Motion Capture studio based in San Francisco, are at it again doing their awesome mocap creation. Mixamo has been extremely helpful in the motion capture creation for the 3D characters in the Galiwango Film. Read about their support for the film here: http://www.mixamo.com/c/customers/solomon-w-jagwe

This time they created Custom Motion capture for a company called Trigger, which was approached by Sony Pictures to create an interactive augmented reality game based on “The Amazing Spider-Man”, starring Andrew Garfield and Emma Stone, released on July 3, 2012.

Check out the full Article on their website: http://www.mixamo.com/c/customers/spiderman 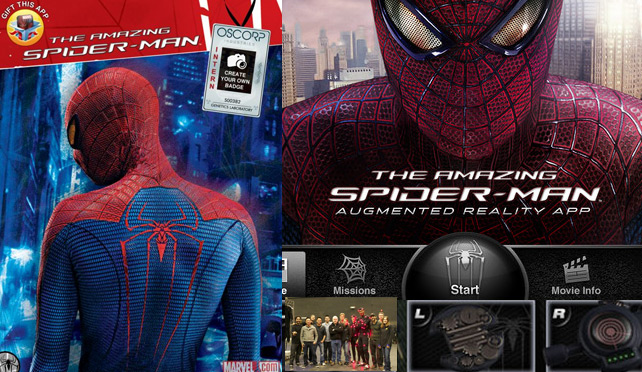