All Seven-foot, 450 pounds of him. By befriending him or any of Uganda’s mountain gorillas, you can ensure that this silverback and his family have a chance of future survival. | Uganda Wildlife Authority | Galiwango Film Partner 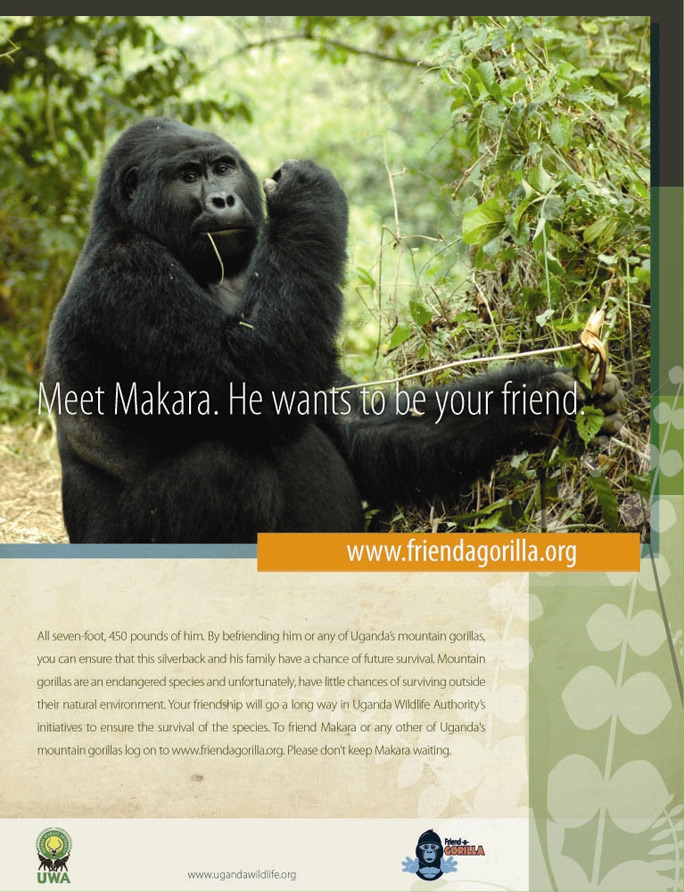