I recently traveled to Kampala, Uganda as an invited Guest and Speaker at the Amakula International Film festival. While on the ground, I followed up on a much anticipated meeting arranged by my good friend Steve Jean, owner of Fenon Records.

We met with 3 awesome Voice actors for the New 3D characters I introduced in the rebuilding of the Galiwango film. Fenon provided a Classy studio with excellent sound quality and lighting. Here is a Video showing the process we went through. It was a hilarious recording with some serious Luganda Language, verbal gymnastics!!

I had a wonderful Session with the 3 Talented Ugandan Artists: Maurice Kirya (http://mauricekirya.com), Cindy Sanyu (http://www.cinderellasanyu.com) and Jackie Chandiru (http://www.facebook.com/jackie.chandiru.5) 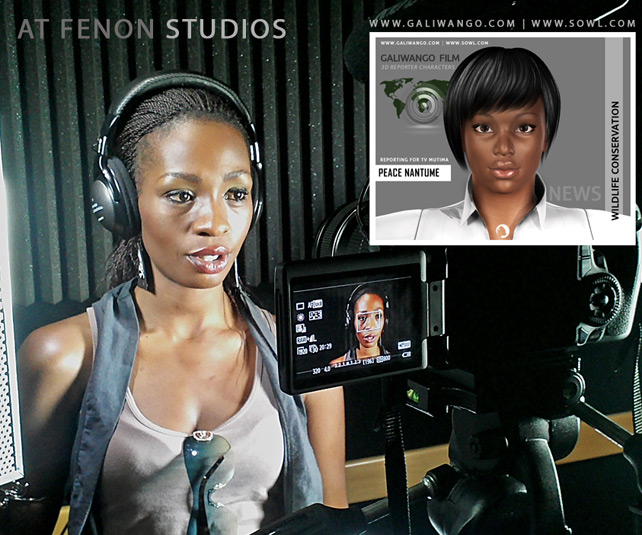 It is was such a blessing that we were all able to meet at the same time at Fenon, schedules in Kampala can be crazy and quite a challenge to have 3 busy professionals all in one room. 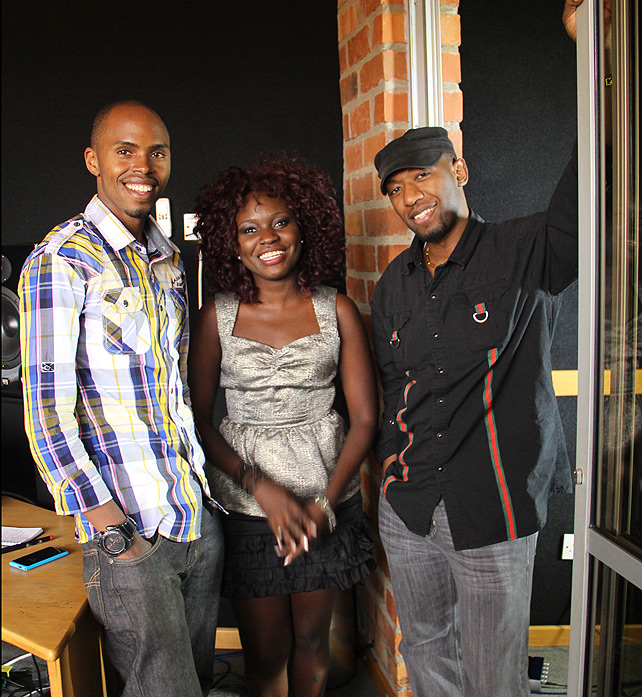 Thanks so much to all for lending their voice talents to the Galiwango Film and the effort to raise awareness to the hard work done by the wildlife rangers, in the protection of the endangered mountain gorillas and their habitats.

The session also gave me an opportunity to test out my home Head mounted Camera Rig for the facial motion capture for the Galiwango Gorilla Character. 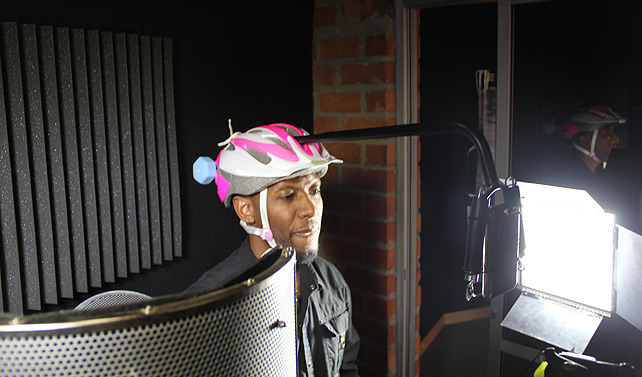 A special shout out to the Fenon team of Lawrence and Alex who worked behind the scenes to man the voice recording. You guys are awesome.

Here are some more photos at the Fenon Records Studio (http://www.fenonrecords.com) in Kampala, Uganda. 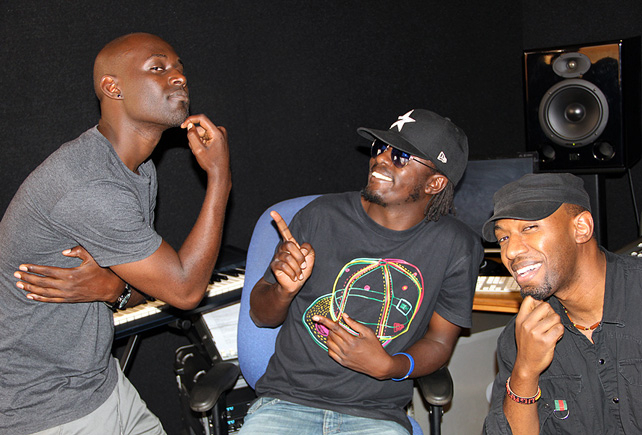 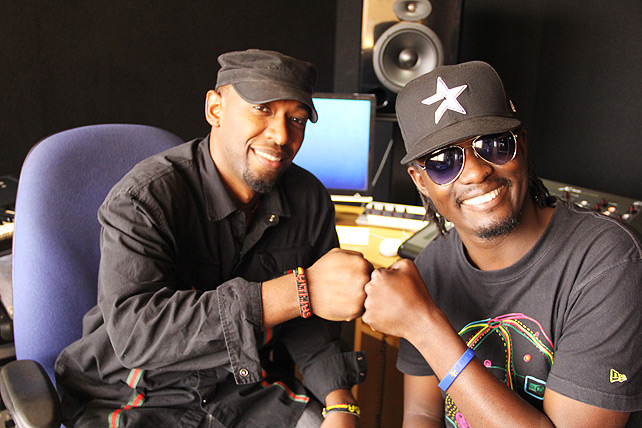