We had a great motion capture session at the Mixamo studios yesterday. Mixamo updated their hardware and software workflow which presented us with an opportunity to update the performance capture for all the characters in the Galiwango film. This was a tight schedule but we managed to squeeze in alot of the redos.

Mocap of the Poacher Sequence after clean up in Motionbuilder

Below is one of the videos recorded of the live motion capture shoot at the Mixamo Studios in San Francisco, CA.

Thanks again to the Mixamo Team (www.mixamo.com) for their great support and Partnership. A great thumbs up to the Main actor, Ross Travis, for his tireless and creative acting injection,. He took the time to study the mountain gorilla locomotion before coming to the shoot. Thanks Guys!! 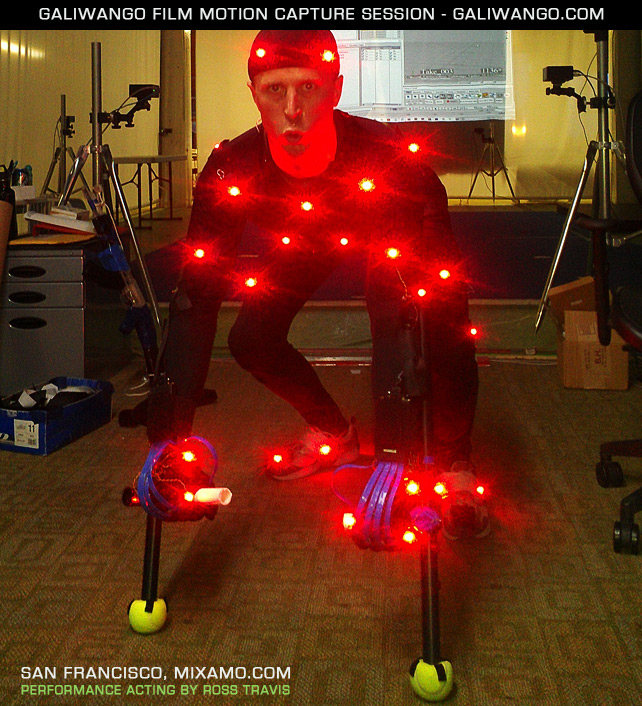 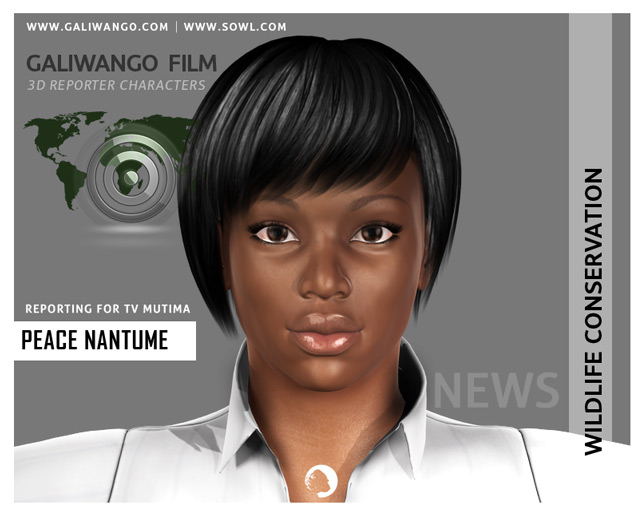 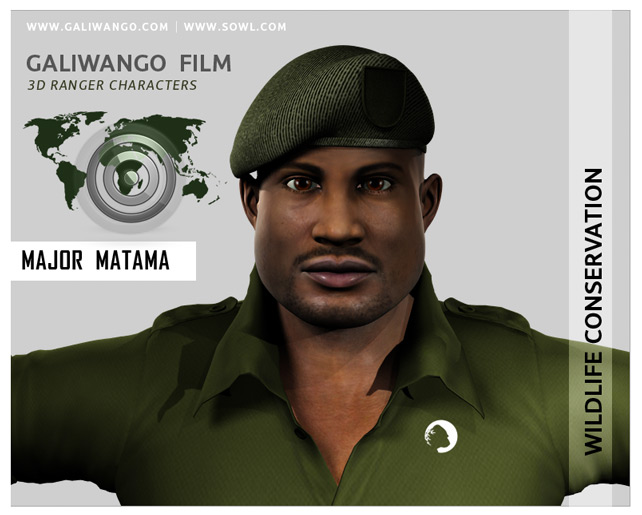 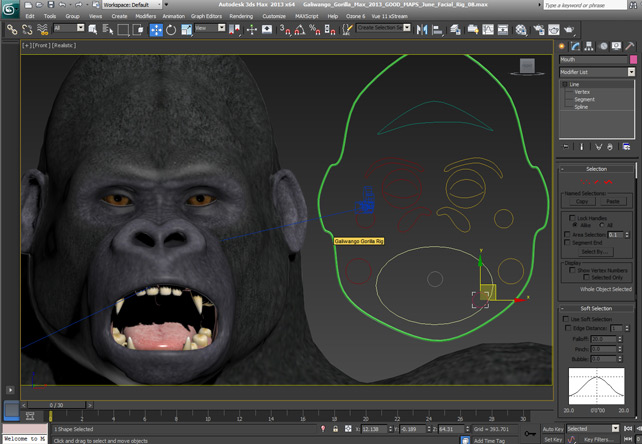